The long pending demand of insurance players for raising the Foreign Direct Investment (FDI) cap to 49% was fulfilled this year leading to greater flow of foreign funds into India’s private joint ventures (JVs) and the move is expected to further attract over Rs 6,000 crore into the sector during 2016. 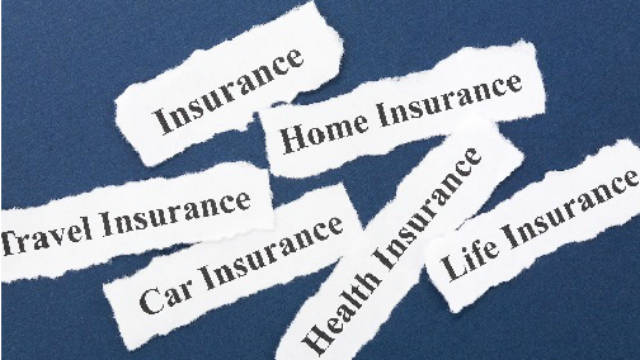 Insurance Laws (amendment) Bill was passed by Parliament in March clearing decks for foreign entities to increase their stake in private sector insurance companies to 49% from earlier ceiling of 26%.

AXA raised stake in both life and non-life insurance ventures with Bharti Enterprises, leading to foreign capital inflow of about Rs 1,300 crore.

The Netherlands based Ageon has also increased its stake in life insurance venture Aegon Life Insurance Company to 49%.

As many as 10 insurance companies have applied for regulatory clearances to bring in foreign investment of Rs 6,192 crore. They have applied to Insurance Regulatory and Development Authority (IRDAI) and Foreign Investment Promotion Board (FIPB).

As per an estimate, increase in foreign investment cap in the insurance sector to 49% will eventually result in capital inflow of $6-8 billion (nearly between Rs 39,858- 53,144 crore).

There are 52 insurance companies operating in India, of which 24 are in the life insurance business and 28 in the general insurance. State-owned General Insurance Corporation (GIC), in addition, is the sole national reinsurer.

In order to deepen the re-insurance market, IRDAI permitted UK-based Lloyds to set up business in India.

Lloyds India will ensure that the market and the constituents are housed in one location for the conduct of reinsurance business.

Among other developments was on distribution front as corporate agents were given option of tying up with multiple insurers in each line of business.

According to Tapan Singhel, Managing Director Bajaj Allianz General Insurance, the Pradhan Mantri Suraksha Bima Yojana (PMSBY) and Pradhan Mantri Jeevan Jyoti Bima Yojana (PMJJBY) initiatives launched this year by the Prime Minister Narendra Modi are great examples of how simplicity of a product, a robust distribution network and use of mobile technology can transform the entire industry.

“This was a great step forward for an industry that is known to be complicated and highly jargonised, since the initiative showed how we can reach millions of customers when the products and process are simplified,” Singhel said.

Thus, in 2016, one can expect to see simplification and transparency in product design with an emphasis on responsiveness relating to ‘customer mindfulness’ and ‘customer engagement’.

Regulation related to no rejection of death claims after three years, will require the life insurers to increase underwriting efforts at the time of policy issuance, he said.